Our Proud Heritage
We still love the feel of a fresh stack of cards as much as we did when we printed our very first card over 150 years ago.

Since 1867, The United States Playing Card Company has led the world in designing and manufacturing quality playing cards

That year, we began with just 20 people working together to produce 1,600 packs of cards a day, including the artistic and decorative Congress line.

Although we’re proud of our heritage, we’re even more excited about our future. Our cards can be found in the emerging table-top gaming markets and are staples in the world’s most prestigious casinos. We’re leveraging the latest technologies to create cards that are more durable and tamper-proof—we’ve even developed flameproof cards astronauts can play in space.

But no matter where our spirit of innovation takes us, we’ll always cherish the part we play as a uniquely American brand, standing ready whenever and wherever people come together for a game of cards. 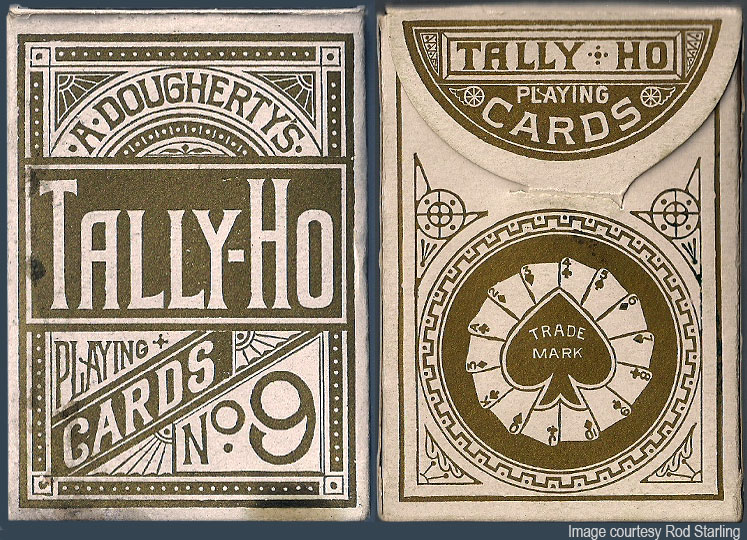 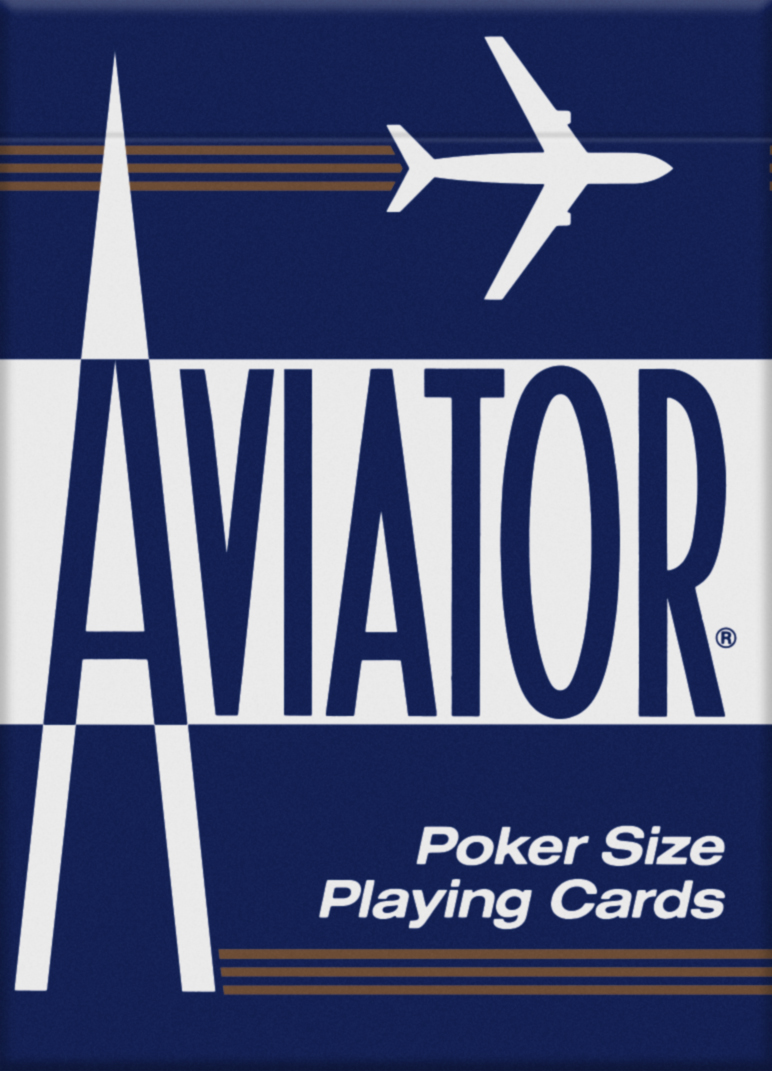 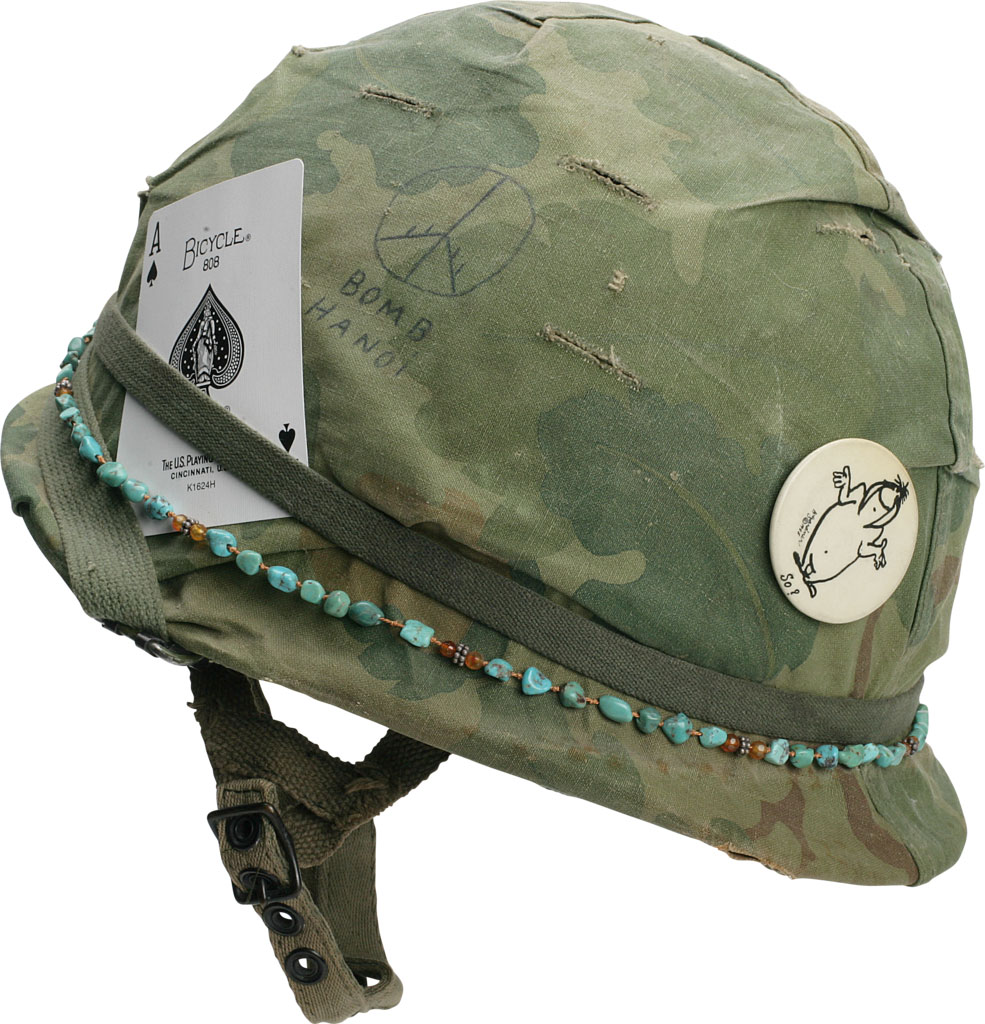 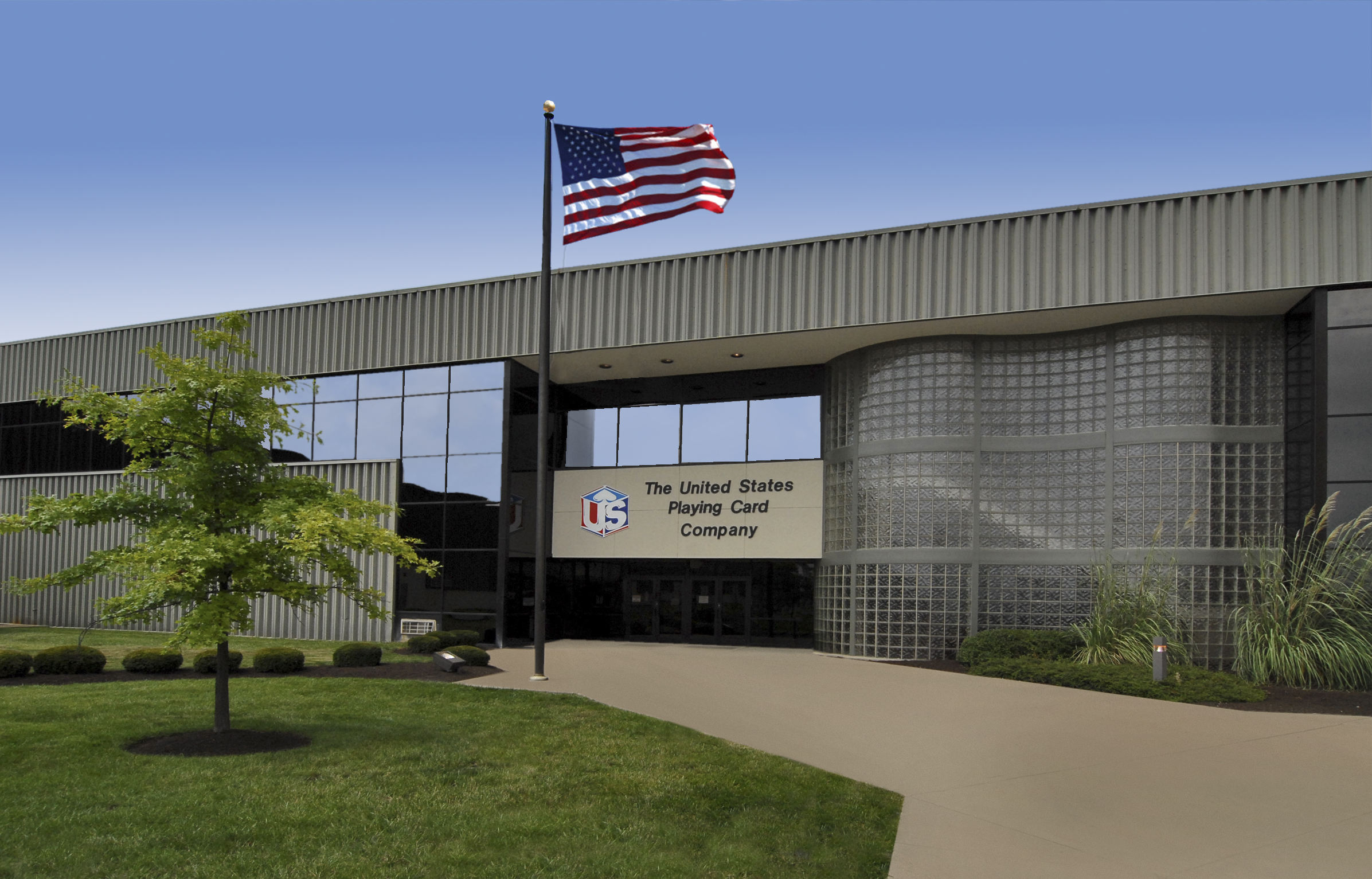 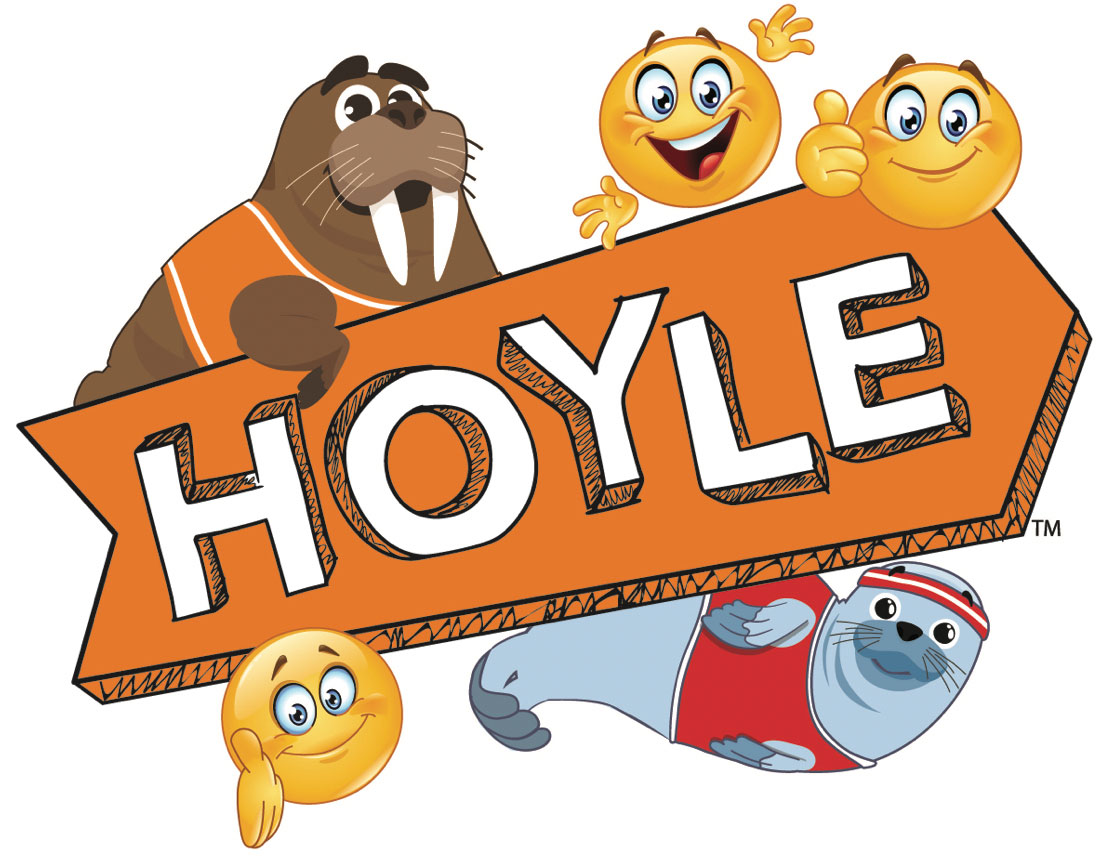 Cycling on unicycles, bicycles, and tricycles is taking the country by storm. Employees are asked to suggest an attractive name for a new product, and the name "Bicycle" is enthusiastically accepted. The Rider Back makes its debut and has not gone out of production since.

USPC moves to a newly built factory in Norwood, Ohio, a suburb of Cincinnati.

Aviator® brand is introduced in honor of Charles Lindberg’s historic flight across the Atlantic Ocean.

Vietnam War: The Ace of Spades served a famous purpose in the war in Vietnam. In 1966, two lieutenants wrote USPC and requested decks containing only Bicycle® Aces of Spades. The cards were used for psychological warfare. The Viet Cong were very superstitious and highly frightened by this Ace. The Spades predicted death and suffering, and the Viet Cong even regarded lady liberty as a goddess of death. USPC shipped thousands of the requested decks gratis to troops in Vietnam. The cards were deliberately scattered in the jungle and in hostile villages during raids. The very sight of the Bicycle® Ace card was said to cause many Viet Cong to flee.